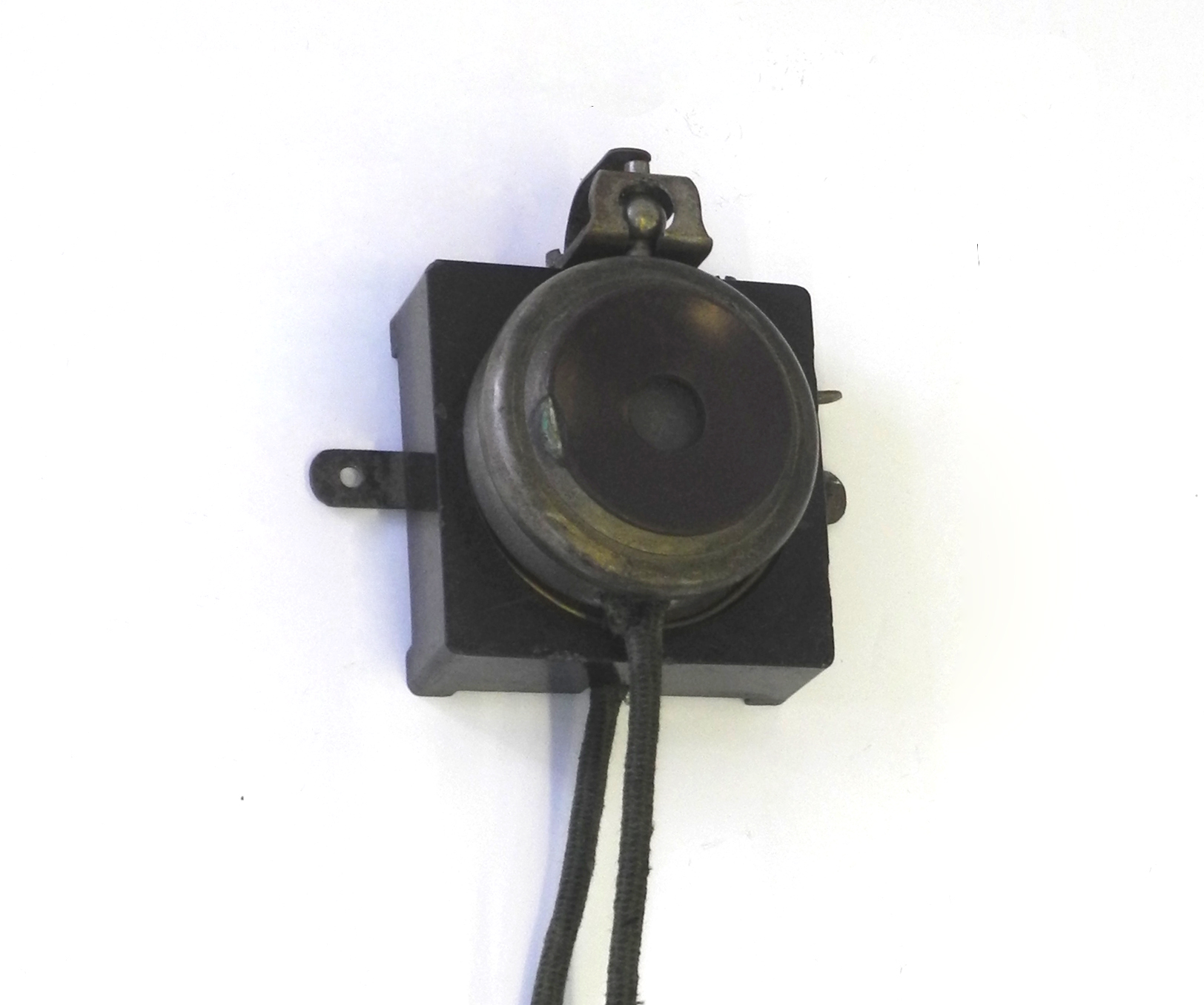 The first two patents for the telephone invention were obtained by Bruno Abdank-Abakanowicz in France and Austria-Hungary in 1888 and, on 8th October 1889, he received a patent in the United States and immediately gave it to the ‘American Bell’ telephone company. The specification for the patent contains mostly a description of the microphone transmitter, which is an essential element of the invention.

In Abdank-Abakanowicz telephones all components are placed in a small casing that makes the phone compact, accurate and suitable for home use. However, the transmitters at the time were too bulky and could not be used in such a small telephone. Abdank-Abakanowicz managed to create a small highly sensitive transmitter, the effectiveness of which was provided by the special arrangement of four carbon microphone rods, each of which was in its own individual cell. Thanks to this arrangement of carbon rods the voltage appearing under the influence of the speaker's voice. A vocal increase resulted in an increase in the sensitivity of the microphone.

The telephone was used in various public institutions and private households.