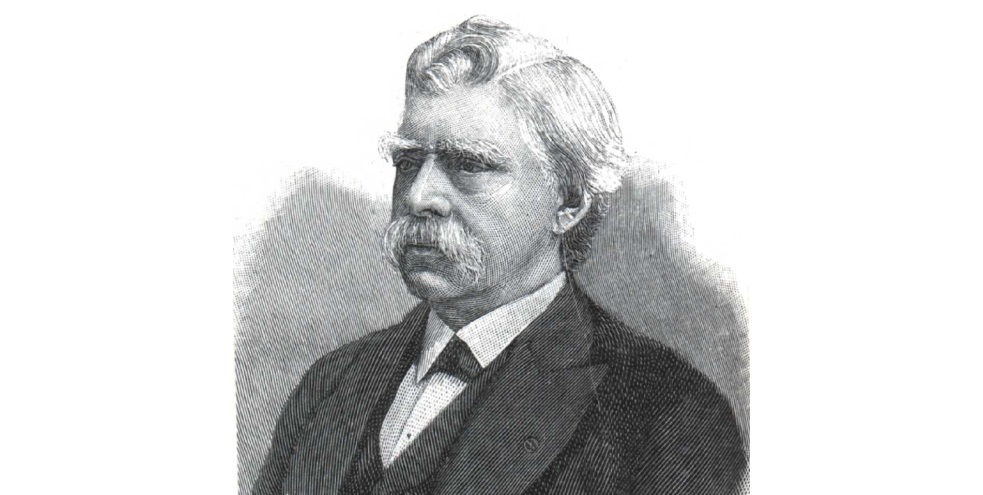 David Edward Hughes was born on May 16, 1831 in London. He was seven years old when the family moved to the United States. Interestingly, in his childhood and youth, he showed talents for, not science and technology, but music.

Therefore, when he finished schooling he took up a professorship at St. Joseph's College in Bardstown (Kentucky) Hughes, where he began working as a music teacher. However, he soon became interested in mechanical and electrical experiments, equipment for which he designed and constructed. Already in the following year he was appointed to the Science Department and began teaching physics and more.

In 1853, Hughes left teaching and moved to Bowling Green (Kentucky), where most of his time was devoted to scientific and technical creativity, earning a living and funding his experiments by giving private music lessons.

His first success came for inventions in the field of telecommunications.

In 1854 he created a printing telegraph, which used synchronized printing drums for transmitting and receiving. It was achieved due to the fact that both drums rotated using the same clock mechanism. Controlling the speed of each mechanism was carried out by an adjustable vibrating spring. Both clock mechanisms rotated at the same speed, creating fluctuations in the springs of the same sound frequency. The frequency generated by the springs was compared with the known frequency of the tuning fork. Then, using the printing drums, start signals would launch at the same time.

In 1856, Hughes received a patent for his invention and began working with the American Telegraph Company, which almost immediately launched his device. It was first used for communication between Worcester and Springfield in Massachusetts. .

Almost all countries in continental Europe appriciated the invention: Hughes was awarded medals and honorary titles by France, Russia, Austria and Turkey.

In 1865, in connection with the installation of his unit to the St. Petersburg to Moscow telegraph line, Hughes made ​​a trip to St. Petersburg and, at the invitation of Alexander II in Tsarskoye Selo, gave a speech, which was attended by the Emperor and Empress.

The sale of licenses for his printing telegraph provided Hughes with financial independence. In 1877 he and his wife settled permanently in London, devoting himself entirely to science.

The scientist was well aware that the telephone was valuable, not only as a means of communication, but also as an object of scientific research. In 1877, Hughes invented an improved microphone, which was a modification of the Thomas Edison carbon transmitter. In his work the inventor tried a variety of configurations and combinations of materials. In one design of the microphone, a carbon diamond-shape element was freely held in a vertical position between two carbon blocks and the device was equipped with a membrane.

Hughes played an important role in improving the microphone by introducing the induction balance in 1879. The principle of this device was by then already known. Hughes' merit was in the application of the phone and the microphone to increase the sensitivity of the balance.

In February 1880 David Edward Hughes, in his London laboratory, showed the President of the Royal Society (Academy of Sciences) and two honorary secretaries how, with the use of a simple circuit consisting of a microphone and a phone, he could detect, even at a quarter mile distance, the previously unknown air power wave generated by a spark discharge. Back then scientists and guests present did not see anything special in the Hughes experiments.

After almost 20 years the newspaper Globe wrote: "Hughes' experiments in 1879 actually represented the invention of Hertz waves before Hertz, the coherer invention before Branly and the invention of wireless telegraphy before Marconi and others."

At the end of 1880, Hughes was elected to the Royal Society and, in 1885, he was awarded a gold medal for his numerous scientific achievements. After his death the Royal Society established the Hughes Medal, awarded in his honour ever since 1902.