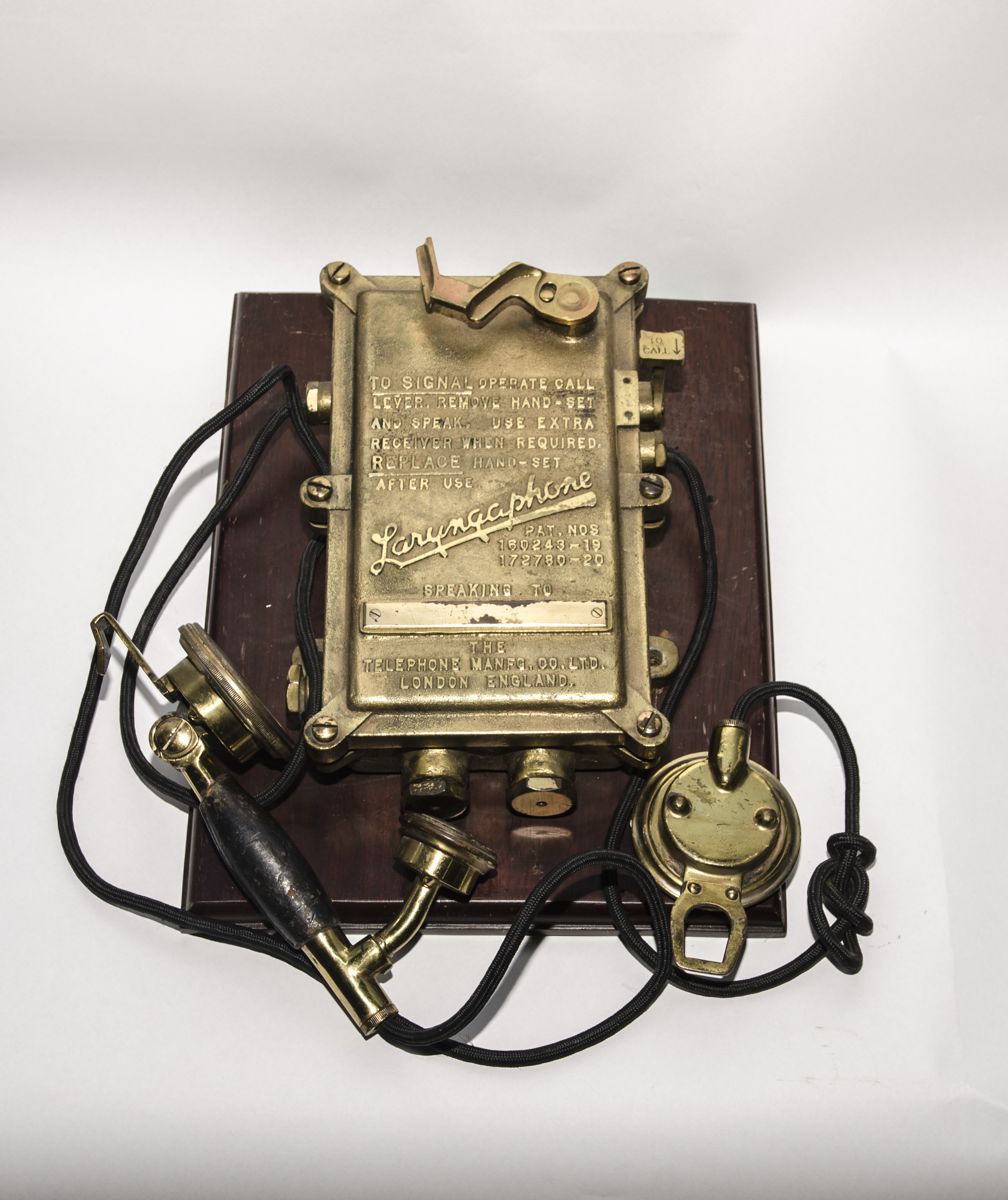 Many people used this phone from a hygienic point of view, since it was not necessary to hold the phone’s microphone to the mouth. This system was not widely used in civil telephony (rather, such devices were used in factories and other industries). At the same time, the principle of voice transmission was actively used at military installations around the world.

For a short time this device was used in busy public places for emergency calls. 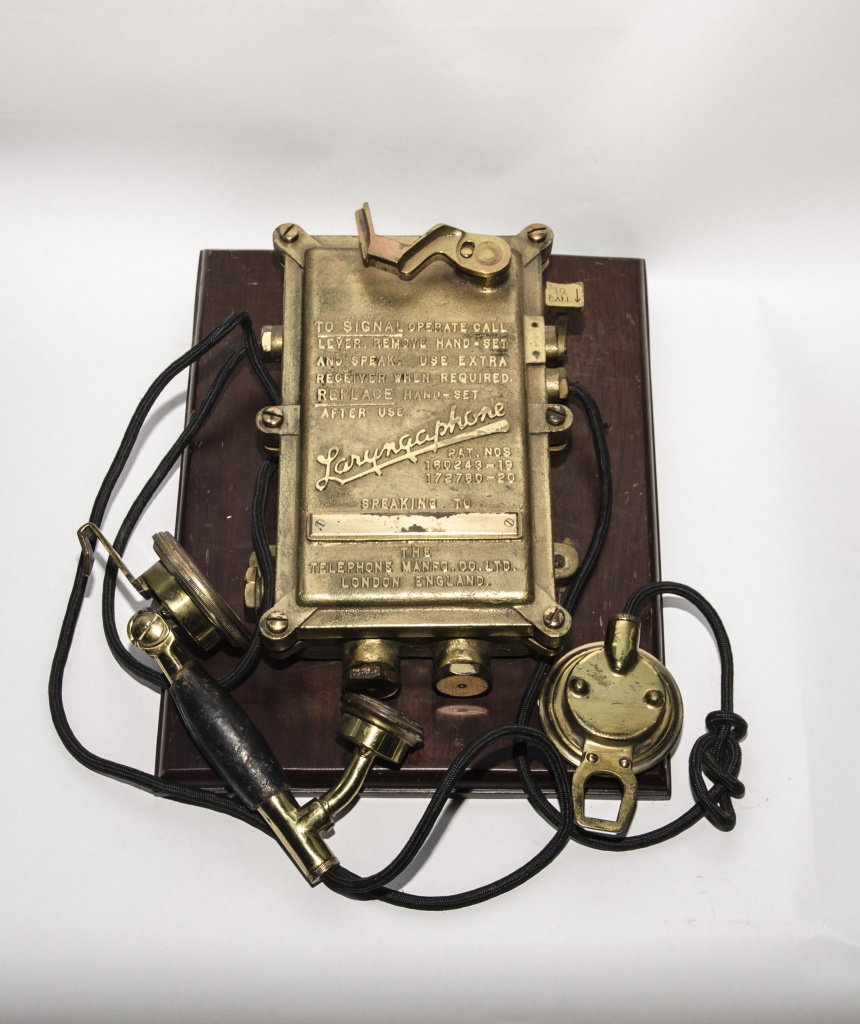 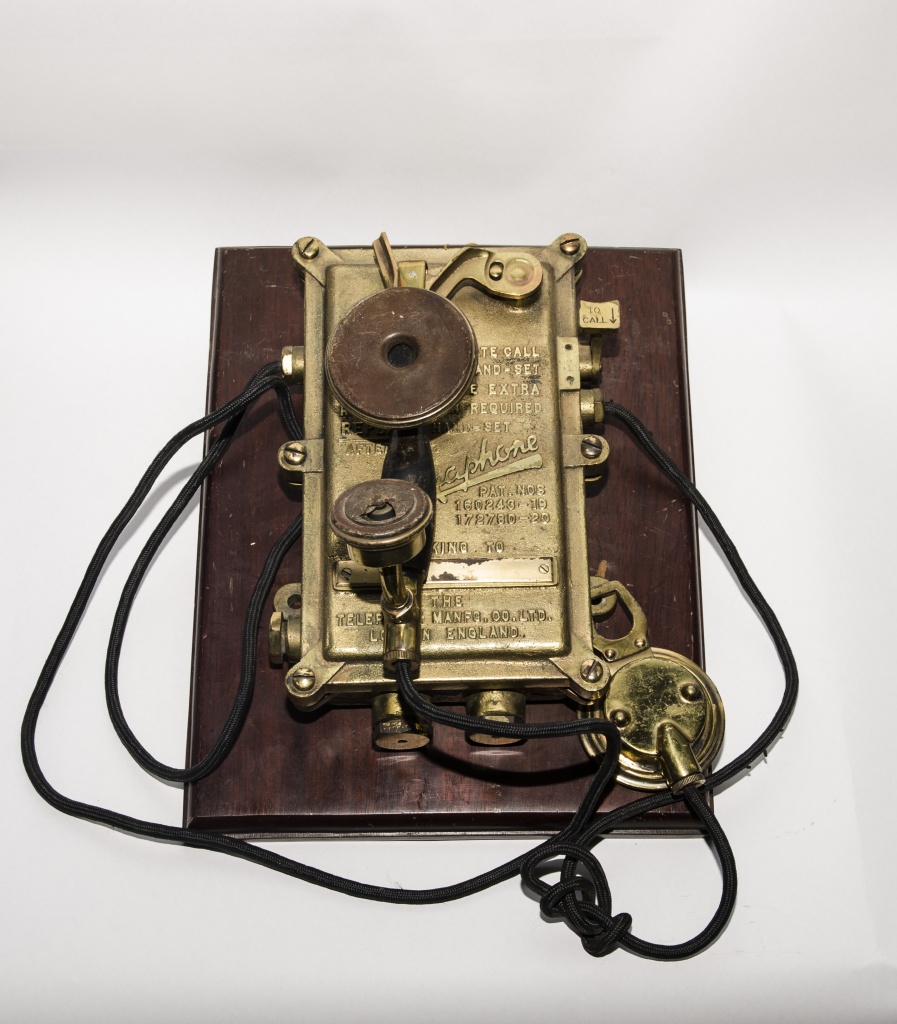