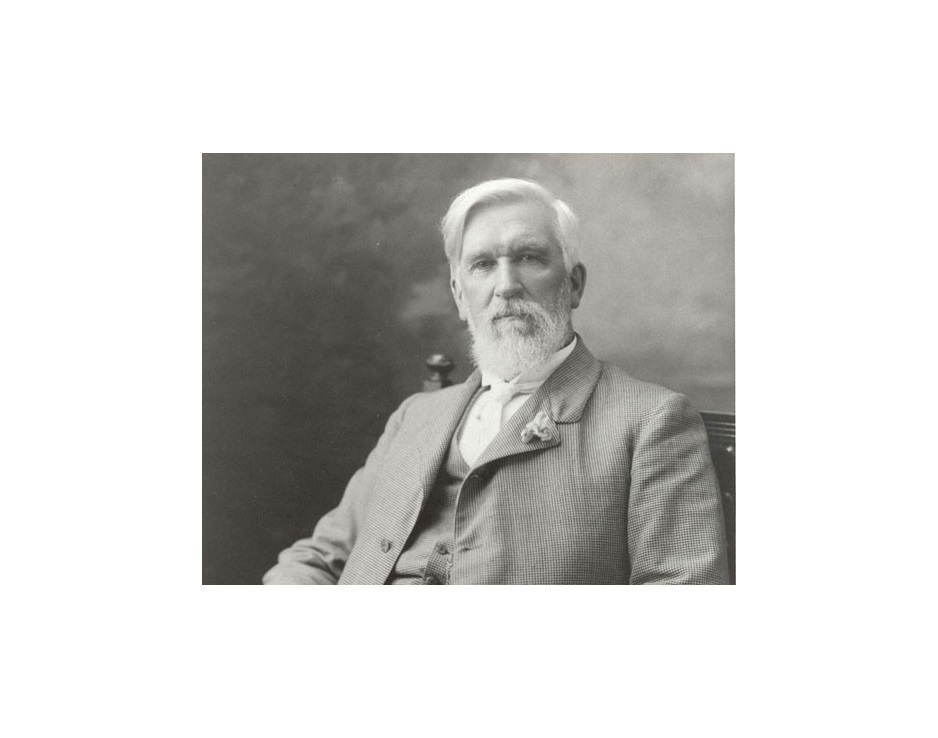 Among those who battled with Alexander Graham Bell, the recognized creator of the telephone, for the title to be first inventor of the apparatus, was an American inventor called Elisha Gray.

Gray was born on August 2, 1835 in Barnsville (Ohio). He was educated at Oberlin College. To support himself, he worked as a carpenter. Towards the end of college he was engaged in what he really wanted to do - experiments in the field of electricity, in particular telegraphy.

Elisha Gray is considered to be the father of the modern synthesizer. On December 29, 1874 in the Presbyterian Church in Highland Park (Illinois), of which he was founder, Gray demonstrated his invention to the public for the transmission of musical tones. It was one of the earliest electric musical instruments using vibrating electromagnetic circuit. On July 27, 1875 Gray received patent number 166096 for an electric telegraph to send musical tones. On February 14, 1876 (simultaneously with A. Bell) he applied for a patent on the invention of the telephone. After Bell was granted the patent on March 7, 1876, Gray began legal proceedings. The U.S. Supreme Court took 17 years before it returned a verdict in this case. In 1893 the issue was resolved in favor of Bell.

But failure did not break Gray. In 1887 he created the teleautograph - a device capable of remotely transmitting handwriting through telegraph systems. The teleautograph was used by banks to sign documents over a distance and by the military to send written commands in cases where voiced orders were impossible. In addition, these devices were used at stations for notifying schedule changes.

Gray also owned the idea of the telephote – a primitive closed-circuit television system.

In 1900, Elisha Gray started inventing submarine signaling devices to send messages from ships. One of them was tested on December 31, 1900. Three weeks later, on January 21, 1901, Elisha Gray died of a heart attack in Nyutonville (Massachusetts).

Among the most famous of Gray's theoretical works was 'Electrical Research in Electro-Harmonic Telegraphy and Telephony' in 1878 and 'Nature's Miracles' in the years 1899-1900.