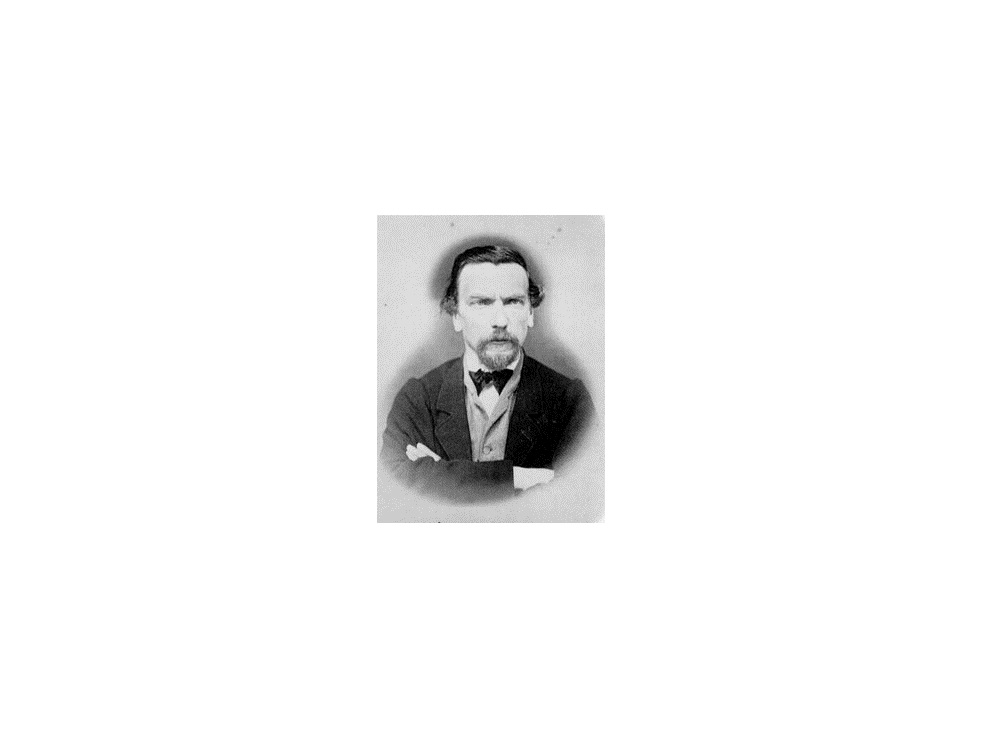 More than 15 people at different times, from 1876 to 1901, made court challenges against Bell's patent, but their ambitions were not satisfied. Among those who claimed to be the first in creating the phone was also Innocenzo Manzetti, Italian inventor, who claimed that his device was invented in 1865.

Manzetti was born in Aosta on March 17, 1826. His interests were very diverse. In 1855 Innocenzo invented a hydraulic machine and, in 1864, built a steam-powered vehicle. Among his other inventions were surveying instruments; special pantographs for reproduction on ivory reliefs, marble or wood; telescopes with three converging lenses that enabled the user to observe movement at a distance of more than 4 miles (7 km) and pendulum clocks, which worked continuously for a whole year after being wound just once.

In 1844 Manzetti first got the idea to create a talking telegraph. In other words, the telephone. In the early 1860s he began to work hard on its creation. In the years 1864-65 Innocenzo created an electrical device that could transmit the human voice up to half a kilometer away. In the summer of 1865 the unit was introduced to the press. Newspapers all over the world were vying to report on it.

The articles briefly described the operation of the electric telephone capable of accurately reproducing music and loud speech, but suffered interference with quiet sounds.

The author of an article published in one Paris newspaper, wrote: "Now two traders can discuss their business plans instantly by simply calling from London to Calcutta. Manzetti's experiments were successful enough for his invention to be used practically."

However, these articles were not enough and so the glory passed by the Italian inventor who could have been called the first but is now part of forgotten history.