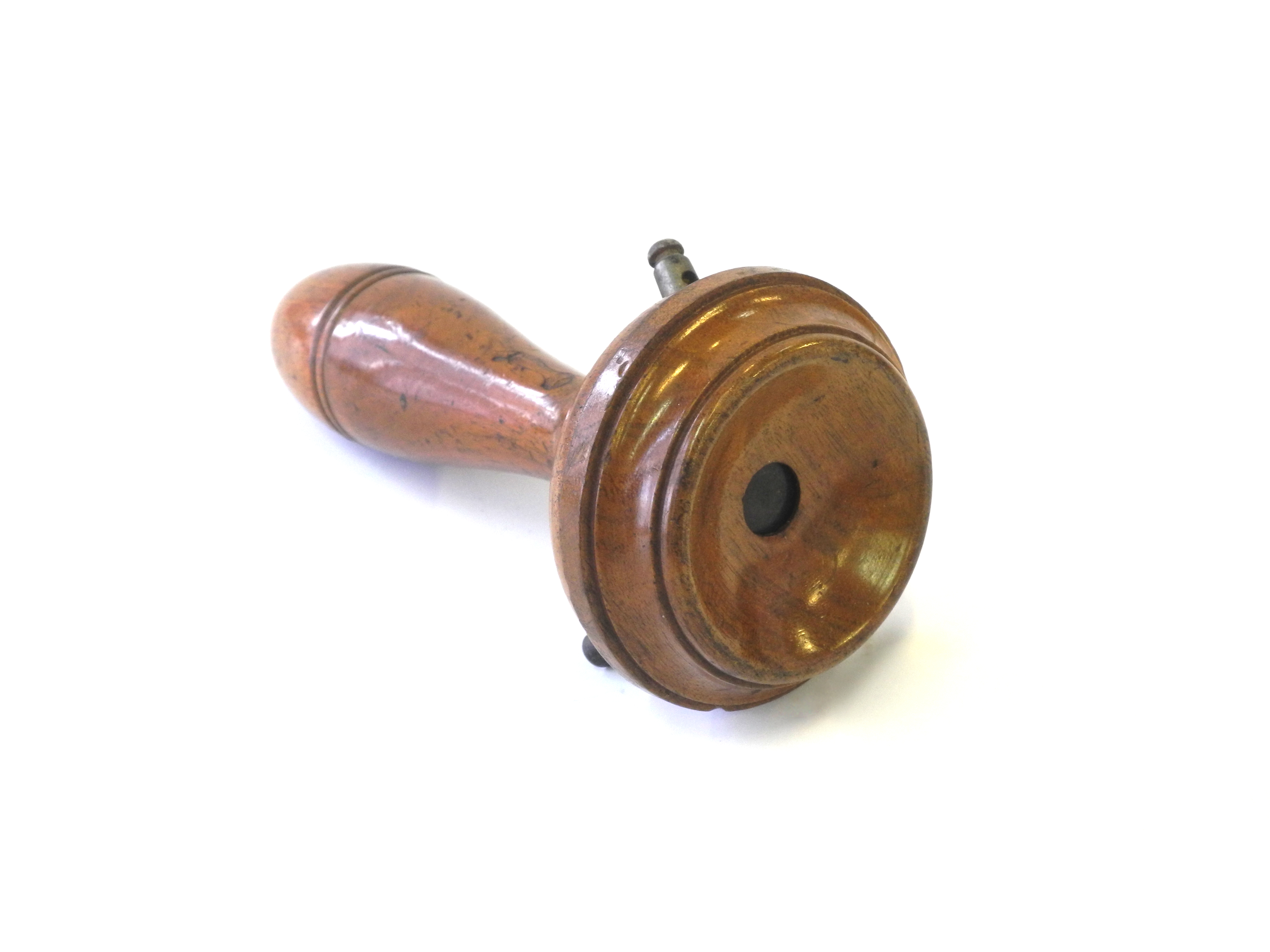 July 25, 1877, an historic event takes place! Alexander Graham Bell applied for a patent for his telephone invention in France. In August of the same year, he presented his invention to members of the British Association for the Advancement of Science in Plymouth. Among the participants of this meeting was Antoine Breguet (1851-1882), the famous French manufacturer of electrical and telegraph equipment, great-grandson of the famous physicist and watchmaker Abraham-Louis Breguet (1747-1823).

To popularize his invention in France, Bell decided to offer Antoine Breguet two phones, which he brought to Plymouth to show the members of the association.

The first phone was introduced in France in Le Havre in September 1877, then in October in Paris. According to French newspapers, the telephone tests were successful: “…on the other end one could hear quiet sounds and one could identify the speaker." Realizing the importance of Bell’s invention, Breguet installed a phone in his plant so that everyone could try it. The President of the Bell Telephone Company, Gardiner Greene Hubbard (1822-1897), soon signed contracts with Antoine Breguet and the American electrical engineer Cornelius Roosevelt, providing them with the right for commercial use of Bell phones in France.

A new device called the telephone was being warmly received in France and could have had a widespread application just as quickly as had occurred in America but the French government refused to invest in the production of telephones, stating that France had still not recovered financially from the effects of war with Germany. In connection with this, on 26th June 1879, the Minister of Post and Telegraph Albert Cochery signed a decree on the transfer of rights to the installation and operation of the various equipment and telephone networks in concession arrangements (i.e. transferring to using a system where exclusive rights belong to the franchisor (the State) on a reimbursable basis for a fixed term or without specifying the period) to private companies. The first such Company was SGT (Société Générale des Téléphones or the General Telephone Company of 1879-89), which appeared after the merger of two American companies ‘Gower’ and ‘Edison’ who were using their phone systems in France at the time.

The Breguet Comapny produced telephones for five years until the death of its founder, after which, according to available information, the entire production facility was transferred to the famous French inventor Clement Ader (Clement-Agnes Ader), who developed the first telephone network in France. On 10th December 1880 a new telephone company called Breguet-Ader became part of SGT, which was co-founded by Clement Ader.